The Story of a Friendship: my friend Wael Al Masri.

“We came together as friends almost instinctively, forty years ago.
Wael has never left my memory as a selfless, warm hearted person ever ready to lend a helping hand.
He was practically a fixture in my life for 3 plus years, yet he is everybody’s person you would want to have as a loyal friend”.

Over and above his achievements to date, my copy of Wael is that of a brother, magnanimous in all occasions.
This is Wael Al-Masri.
September 2018. 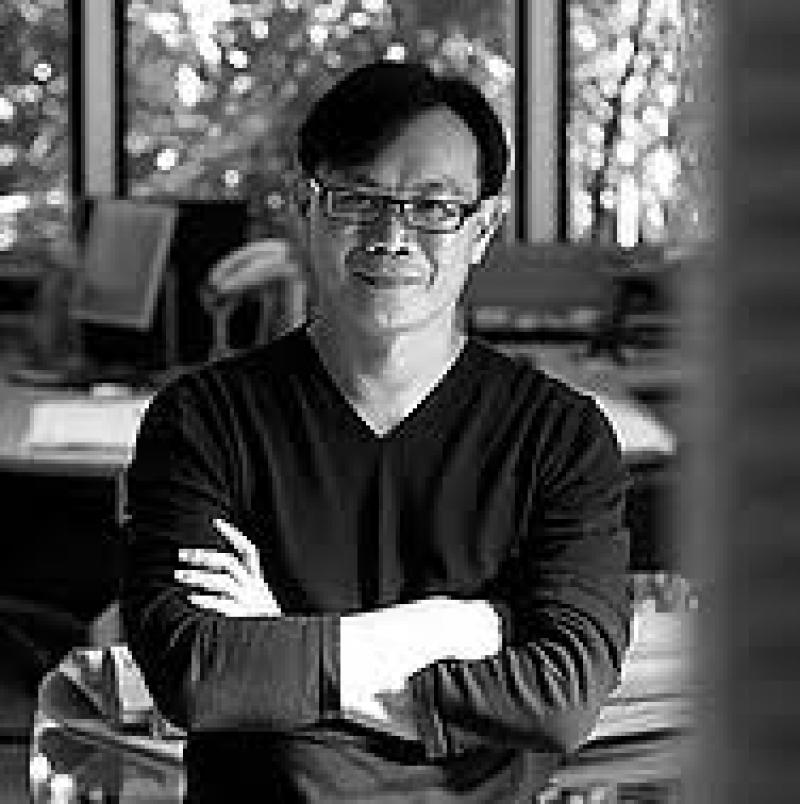 The company was established in 2009 by Wael Al-Masri, Chief Architect, with its offices in Amman, Jordan. Our office focuses on creating a design synthesis through a comprehensive approach to planning and architecture. We offer master planning, architecture and interior design, and our current work includes projects in Jordan, Kuwait, Saudi Arabia, United Arab Emirates, Qatar, Oman and the USA.